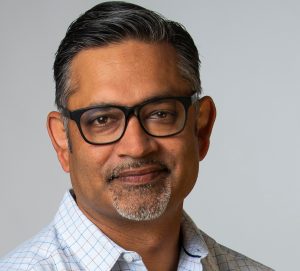 Why is a nation of immigrants so divided over the issue?  Is it really about the worry that there are not enough jobs for Americans?  In fact, with the number of Americans retiring, plus those lost to the COVID pandemic and the 10,000,000 unfilled jobs in America, we need workers.  Is it really about safety and security?  It’s clear that while some news outlets portray immigrants, particularly from Central America, as  ‘invaders’, the vast majority are here to work or reunite with families and become contributing members of their community.  And while we have had legislation for immigration reform agreed to by members of both parties, years go by and nothing gets done.  Perhaps, there is just too much political capital that politicians get from weaponizing the issue, instead of addressing it.  Today on our podcast Ali Noorani, executive director of the National Immigration Forum, and author of ‘Crossing Borders: The Reconciliation of a Nation of Immigrants’ shares his reasoned approach to the issue.  He is a sought after commentator by all media outlets because he attempts to approach the topic in a clear headed way.  You will want to hear his thoughts.