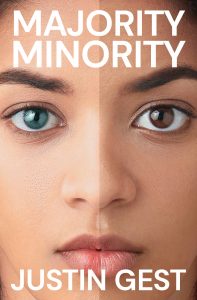 On March 3, 2015 the U.S. Census Bureau told us an important fact and that is by 2044 America would become a majority-minority country. Whites would still be the largest group by size but would be outnumbered in combination by African- Americans, Latinos, Asian Americans and others. Politically, this was welcome news to Democrats, yet provoked anxiety and gloom on the part of the GOP. Much of the backlash we see regarding the 2020 election hinges on many working class whites feeling that the country is slipping away from them, just as their economic fortunes have taken a hit by offshoring and de-industrialization. In his book ‘Majority Minority’ Justin Gest describes the issues at play and ways that we can re-build a common good which will redefine a national identity that is more inclusive and stops ‘othering’ so many in this diverse society of ours.