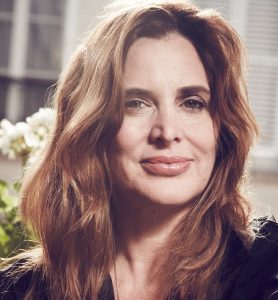 Pope Francis has done much to bring the world’s attention to the plight of Christians in the Middle East.  In the wake of the Iraq War and the rise of the Islamic State, more concern will be needed to offer safe passage for many Christians in places like Iraq, Syria, Egypt and Gaza who find themselves in dire circumstances as both Muslims and Jews threaten their status and their lives.  Some argue that the West doesn’t seem to care about the Middle East’s Christians.  Perhaps the attention to Islamic extremism has per-empted concern for Christians or that the growing secularization in the West leaves this issue for fundamentalist Christians alone to put in the spotlight.  Thankfully, our guest, Janine di Giovanni, author of ‘The Vanishing: Faith, Loss and the Twilight of Christianity in the Land of the Prophets’ gives us a clear picture of what is happening there.  While circumstances are different from country to country, the threat to the religion are clear, present and growing.  Interestingly, for their own political reasons, some of the dictators in the region, like Saddam Hussein, protected these ‘others’ more resolutely than current regimes.  It’s a complicated story but Ms. di Giovanni breaks it down for us.