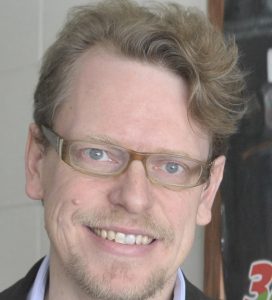 Dictatorships do not come about in all the same way.  The origin story, it turns out, is more than something interesting to read in a history book.  Revolutionary autocracies, those born of violent social revolution, are extraordinarily durable.  China, Cuba, Iran and Vietnam could be counted among this number.  The record indicates that over seventy percent of these regimes have lasted thirty years or more.  Why should we care?  They are also highly consequential in international affairs and conflicts around the globe.  Most of us can remember the Cuban Missile Crisis, the Iranian hostage situation and the Vietnam War as among the high profile engagements involving these autocracies.  How do these regimes persist in the face of many challenges–economic, political and in the international arena?  That’s the question that Steven Levitsky and, our guest, Lucan Way, attempt to explain in their book “Revolution and Dictatorship: The Violent Origins of Durable Authoritarianism”. It is an important question for the United States which has seen some of its greatest foreign policy blunders take place in conjunction with these regimes.