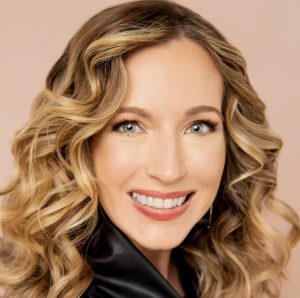 It is now said that Roe v. Wade is on the ballot.  President Biden recently reiterated that sentiment saying that the future of abortion rights is now in the hands of the voting public.  Abortion will remain legal in ‘blue states’ and banned altogether or largely in ‘red states’.  The Congress, depending upon who controls it and who is in the White House, will be able to pass a law allowing for abortions nationwide or banning the practice.  So the matter really is now a political one.  To be able to frame the public’s perception of abortion, we thought it was important to look at the attitudes of the public on an issue that most people try to avoid discussing.  We bring back on this podcast Tricia Bruce, PhD., from the McGrath Institute for Church Life at the University of Notre Dame.  She was the lead researcher on a study done in 2019 titled “How Americans Understand Abortion.”  Through in-depth interviews with people in red and blue states she found that the attitudes on abortion are more textured and more personal than has been described in our political discourse.  How that all plays out politically is hard to say, but important to understand.  Listen in and expect to be surprised.