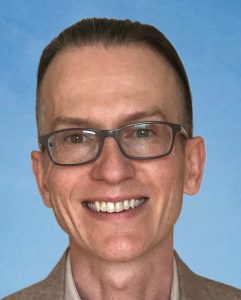 The U.S. Senate recently, by consent vote, sent to the House of Representatives what its sponsor Sen. Marco Rubio calls ‘The Sunshine Protection Act’.  The measure would give us permanent daylight saving and an extra hour of afternoon sunshine in the winter.  The idea is to encourage people to shop, eat out and be more active so as to boost the economy.  The problem is there is only so much sunlight to go around(you can’t fool Mother Nature)so it has to come from somewhere.  And that, of course, is in the morning.If this is enacted by the House and signed by the President,  Many children would go to school in the dark.  And the morning commute for many would start out the same way.  While most Americans would like to avoid time changes twice a year, experts in the field of health suggest the smarter play is to have one standard and that being standard time which follows the human body’s rhythms and patterns more precisely.  By the way, we’ve tried the daylight saving time year round model before and it didn’t work.  Jay Pea, founder and president, of Save Standard Time, joins us today to discuss the many timely matters involved.