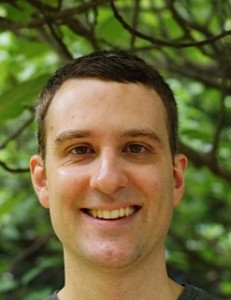 America and its allies in NATO have just applied the most onerous sanctions yet on Vladimir Putin, his fellow kleptocrats and the people of Russia. The question is how effective will they be? In many ways that depends on what the objective was in putting them in place. If it was to stop his invasion of Ukraine, obviously it did not work. Since it came after Russia invaded a sovereign country, as of this moment, it has not stopped the conflict. It clearly is affecting the Russian economy and the daily lives of its citizens. Ben Coates, a Wake Forest University professor, is investigating the history of economic sanctions in the 20th century. While these measures taken against Russia are unprecedented, such pressure on a country usually effective thirty percent of the time. There are so many angles to the sanctions question and so many derivations from embargoes to export controls to trade sanctions to asset freezes. While Putin calls it an economic act of war, he is looking for ways around it. Like many of the topics we deal with on this podcast, it’s complicated. Listen carefully and gain new insights into a term that has many meanings.