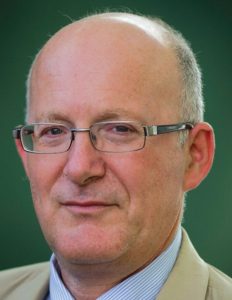 Is war the locomotive of history?  While that is a hard question to answer we seem never to escape its grip, whether we are talking about minor skirmishes, infra-state disputes, ethnic purges and major cataclysms.  And while the latter category has not touched the world in most of our lifetimes, it’s not hard to imagine that Russia’s invasion of Ukraine has the possibility of drawing NATO and China in by virtue of one miscalculation or a madman’s intent.  Just days ago, we spoke to Jeremy Black, an emeritus professor of history at Exeter University and author of ‘A Short History of War’ among so many other titles about conflict. In fact, he is recognized as the most prolific historian in the English language.  His knowledge about war and military history make him the per-eminent source on the subject.  His first thoughts about Ukraine in the context of his vast knowledge of conflicts from antiquity to this day will be showcased on this podcast.  Listen carefully.