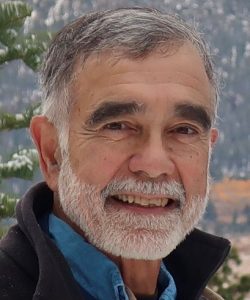 America’s public lands encompass more than 600 million acres of forests, plains, mountains, wetlands, deserts and shorelines, comprising about thirty percent of the nation’s land mass.  In a country built on the concept of private property rights it is remarkable that for the last century and half there has been so little debate about the necessity for this set aside.  Both parties have generally supported more conservation with their actions, even if time the rhetoric has suggested that some of these lands should be opened up for private exploitation.  John Leshy, a former solicitor for the U.S. Department of Interior and author of ‘Our Common Ground: A History of America’s Public Lands’ has written a political history of these lands which Americans own and manage through their national government.  Matters relating to these parks are inherently political and the inclusion of formerly excluded populations, like Native Americans, in their use is one of the many trends we discuss with him on this podcast.  Today these lands offer Americans refuge for recreation, education and conservation of biodiversity and cultural resources.  The National Parks are a crown jewel, but there is so much more as you will learn.