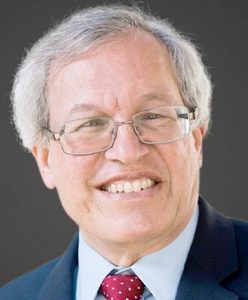 When you think about police reform and where the greatest responsibility for it rests, the institutions that come to mind are local governments, state governments and Congress.  Rarely does the U.S. Supreme Court and its role get much mention or discussion. The legal justification for things like stop and frisk, limits in bringing lawsuits to reform police departments and even the use of lethal choke holds rests with the Supreme Court.  Our guest documents a decades-long history of judicial failure in America, revealing how the Supreme Court has enabled racial profiling and intimidation and given legitimacy to law enforcement excesses that disproprtionately affect people of color.  Even though the Constitution clearly tries to limit police power, the Supreme Court rarely rules against police, according to Erwin Chemerinsky, Dean of the UC Berkeley School of Law and author of the book, ‘Presumed Guilty: How the Supreme Court Empowered the Police and Subverted Civil Rights’.  It’s an eye-opening discussion of this august body’s tipping of the scales of justice toward police excess.