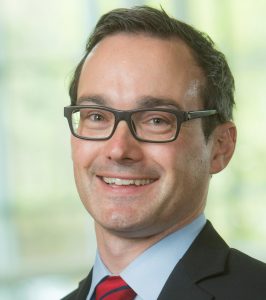 Remember the Alanis Morrisette song, “Isn’t It Ironic”, well that fits the notion of trying to reform gun laws in America.  On virtually the same day as Congress passed a series of measures, not curtailing the types of guns available on America’s streets or universal background checks, but modest measures to help cut back on the routine assault on children and others across the country by those using guns, the U.S. Supreme Court in the decision in New York Rifle and Pisol vs. Bruen case elevated the Second Amendment to a position in which regulation of this protected and prescribed activity will become that much harder over time.  The Supreme Court’s actions will insure that many states which have strict gun laws, like New York and California, will have challenges put forward to these measures.  Joining us for a textured conversation on a complicated, historically significant issue is Joseph Blocher, a professor of Law and co-director of the Center for Firearms Law at Duke University.  He’s terrific.