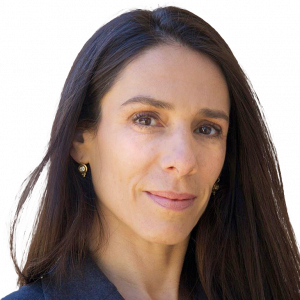 State Senator Doug Mastriano(R) recently romped to the GOP gubernatorial primary win in Pennsylvania.  He opened his victory remarks by evoking Scripture, saying “God uses the foolish to confound the wise.”  He then went on to cast the November election in vivid religious terms with another biblical reference ‘Let’s choose this day to serve the Lord.”  And this is Pennsylvania, hardly the Bible Belt.  Rep. Marjorie Taylor Greene has been speaking in these religious terms for some time, as has Ohio Republican candidate for the Senate, J.D. Vance, more recently as he proclaims his desire to smite pornography.  Christian nationalism seeks to champion a fusion of American and Christian values, symbols and identity.  Wait a minute, what happened to the establishment clause, that portion of the First Amendment that prevents the government from favoring one religion over another?  I’m sure the same people say that they are strict Constitutional constructionists.  Joining us today is Katherine Stewart, author of ‘The Power Worshipers: Inside the Dangerous Rise of Religious Nationalism.”  Hold on for a freewheeling discussion of something once limited to the extremes of our politics that is