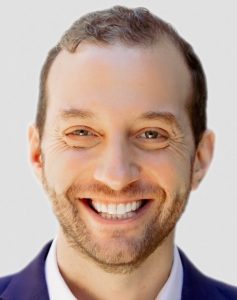 It is very hard to typify what America’s relationship is with China.  We are economically co-dependent and yet we’re competitors.  Some say we’re frenemies in the world; yet others say be realistic and recognize that they are adversaries, growing into potential enemies, based upon their growing defense posture and designs on Taiwan.  And when we do business with Chinese companies are we actually dealing with an increasingly aggressive and controlling Chinese Communist Party?  As consumers we must admit that while we like the low prices, there may be a high price to pay in propping up this regime and limiting jobs opportunities in the United States.  I told you this was complicated.  Our guest, Isaac Stone Fish, author of ‘America 2nd’ has lived in China over the years and understands the subtleties of the relationship in its many forms.  He clearly draws a distinction between the actions of The Party and the culture of the people and one of the world’s oldest civilizations.  He also provokes us to think about what each country wants from the other and the unwitting help that many influential Americans have given China as they accept the money and prestige that their dealings with the country may provide.