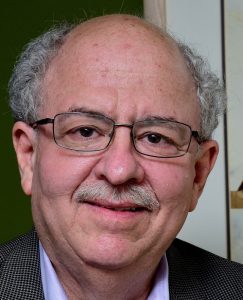 While America’s democratic institutions held in 2020’s presidential election, it was because some people, Republicans and Democrats–election officials, secretaries of state, in particular–did their constitutional duties and withstood pressure from the sitting president and his acolytes to overturn the results by various means, including pressuring state legislatures to overturn results in battleground states, challenging results in the courts, setting up alternate slates of electors to represent states in the Electoral College and enraging supporters to the point that they stormed the Capitol hoping to pressure Vice President Pence and Congress to go beyond their constitutional limits in certifying election results.  A task force set up to examine what happened here and how it could be avoided in the future wrote that these attempts to overturn the election ‘likely caused lasting damage, not only to the acceptance of the 2020 election outcome, but the perceived legitimacy and long-term stability of American institutions and our system of government’.  So what will we need to repair it, particularly in light of changes in many state laws making voting more restrictive based on ‘the big lie’ and not the consensus view that 2020 was the fairest election in recent memory?  This task force, and others, believe that changes will be needed in election administration, election laws and the news ecosystem.  To discuss this very important topic is our guest, Robert Brandon, president and CEO, of the Fair Elections Center(fairelectionscenter.org).