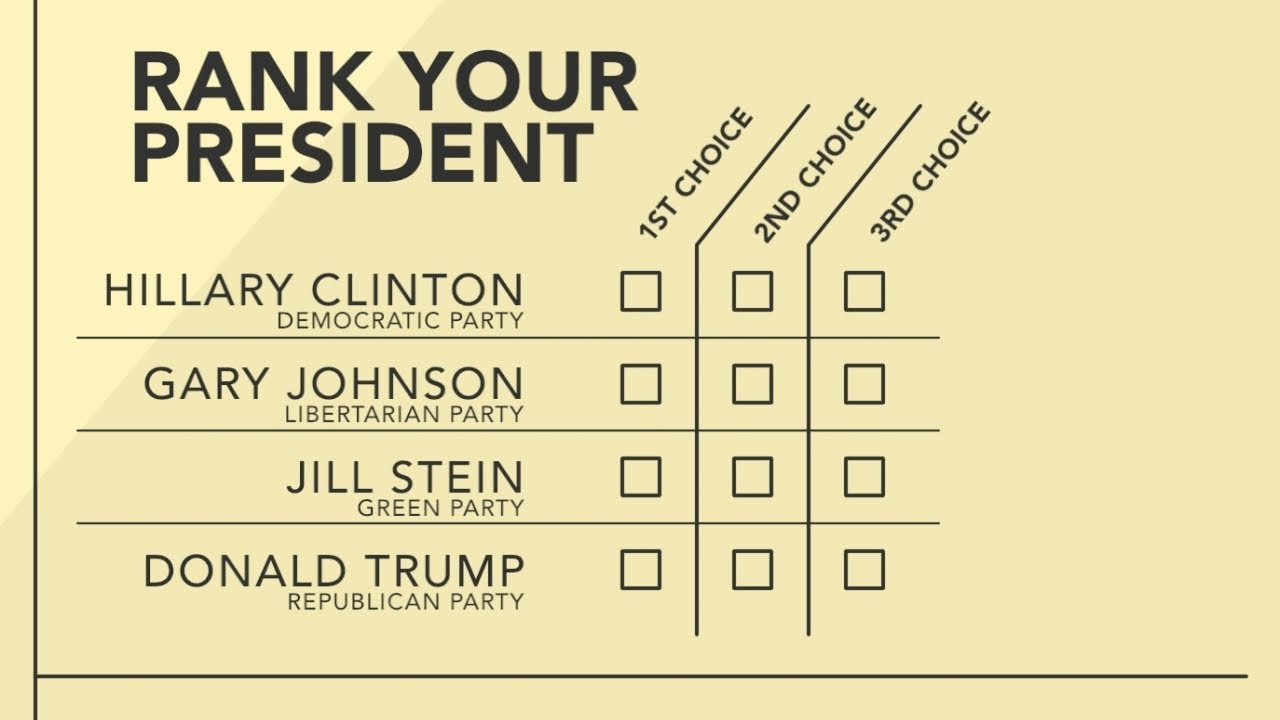 Hillary Clinton won 3 million more votes than Donald Trump.  He’s the President and she’s promoting a book trying to explain what went wrong.  The question we ponder on this podcast is whether the system we have for choosing a president itself in need of repair.  The Electoral College, part of a ‘Great Compromise by our Founders’, was meant to assure that small states were not overlooked as candidates sought support and that we promote truly national candidates, not ones representing regional interests.  In a different era, is it time to gut the way the Electoral College system has evolved into a winner take all contest per state and let the candidate who wins a majority ascend to the office?  In this podcast, you’ll learn about the Popular Vote Initiative compact which some states have already passed that would make this process possible.  Drew Penrose joins us from fairvote.org