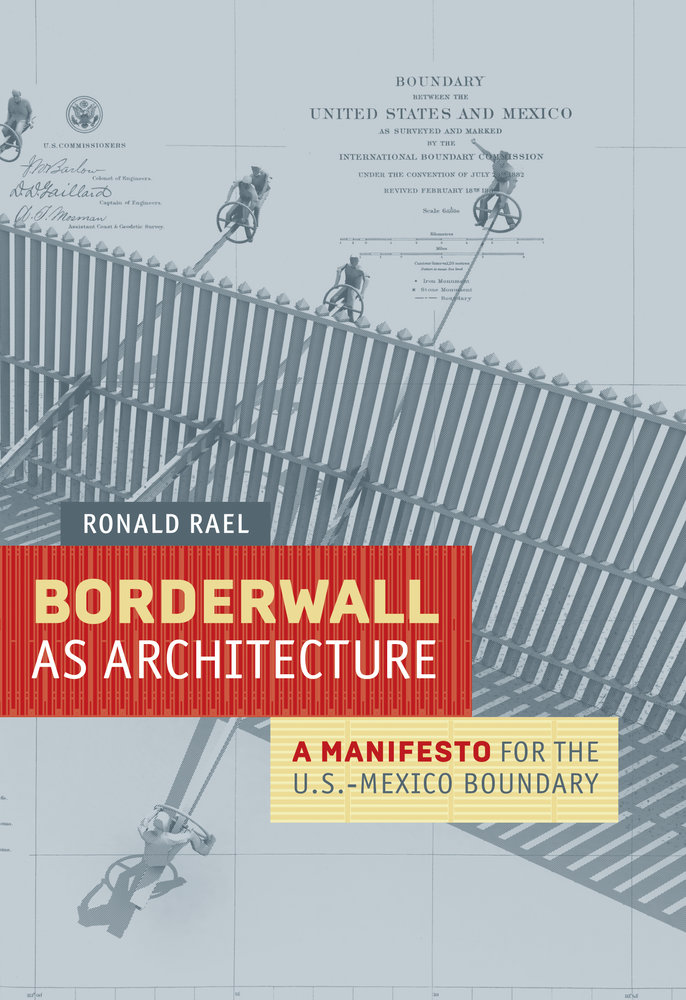 Our podcast takes an unconventional look at whether the physical barrier that is being proposed to divide the United States from Mexico might be re-examined and found to have any aesthetic or redeeming value from an architectural standpoint.  Ronald Rael an associate professor of Architecture at Berkeley lobs ‘an artistic and intellectual hand grenade’ into this debate with his book ‘Borderwall As Architecture’.  Our conversation takes us on a journey along a wall that cuts through a ‘third nation’–the Divided States of America.  He will have you imagine a wall that, despite the intended purpose of keeping people out, would serve to engage the imaginations of people on both sides in a common dialogue.  Expect to hear things you’ve never considered.